All you wanted to know about Will 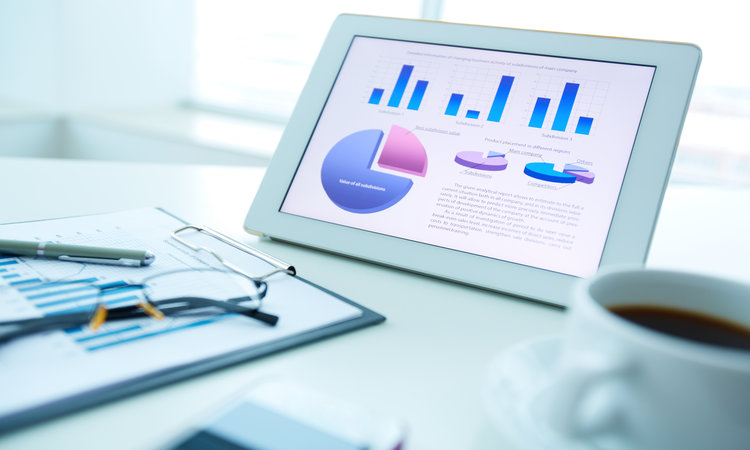 What is a will?

Will is a legal declaration of the intention of a testator with respect to his property, which he desires to be carried into effect after his death. It includes codicil and every writing making a voluntary posthumous disposition of property. It is testamentary instrument by which a person makes disposition of his property to take effect after his death and which, in its own nature, is ambulatory and revocable during his life. Thus, a Will can be changed by the executants as and when he so likes. It is a secret and confidential document which the executants is never ordered to produce.

What is living will?

A living will also known as an advance directive is a legal document that specifies the type of medical care that an individual does or does not want in the event that he is unable to communicate his wishes.

In the case of an unconscious person who suffers from a terminal illness or a life threatening injury, doctors and hospitals consult his living will to determine whether or not the patient wants life sustaining treatment, such as assisted breathing or tube feeding. In the absence of a living will, decisions about medical care become the responsibility of the spouse, family members or other third parties. These individuals may be unaware of the patient’s desires, or they may not wish to follow the patient’s unwritten, verbal directives.

Why is it being considered by the supreme court. Is it a landmark judgement?

Guidelines on execution and enforcement of advance directives

The Court noticed that there is no legal framework regarding Advance Medical Directives in India and therefore issued comprehensive guidelines and safeguards pertaining to Advance Directives. The said guidelines are to remain in force till the Parliament introduces legislation in this regard. The guidelines are as enlisted below

Who can execute the Advance Directive and how?

What should it contain?


How should it be recorded and preserved?


When and by whom can it be given effect to?


What if permission is refused by the Medical Board?

Where there is no Advance Directive

How will it safeguard ill patients

The Supreme Court has come out with safeguards on "advance medical directive" or 'living will' which would enable a terminally ill patient or a person in persistent vegetative state (PVS) to refuse medical treatment.

A five-judge constitution bench, which recognised that a terminally ill patient or a person in PVS can execute an "advance medical directive" to refuse medical treatment, spelt out the safeguards saying such a directive "cannot operate in abstraction".

The safeguards would remain in force till Parliament adopts a legislation on the matter, it said.

"The advance directive can be executed only by an adult who is of a sound and healthy state of mind and in a position to communicate, relate and comprehend the purpose and consequences of executing the document stressing that the directive must be "voluntarily executed" without any coercion and should have characteristics of informed consent without undue influence.

"It shall be in writing clearly stating as to when medical treatment may be withdrawn or no specific medical treatment shall be given which will only have the effect of delaying the process of death that may otherwise cause him/her pain, anguish and suffering and further put him/her in a state of indignity.

A Living Will allows you to state whether you want your life prolonged in the event that you are suffering from a terminal illness, or are in a permanent state of unconsciousness. Your Living Will indicates whether you want certain treatments withheld or withdrawn if their function is only to prolong the dying process or to keep you ‘alive’ where there is no realistic hope of recovery.

In understanding how Living Wills work in practice, it is important that you realize that Living Wills only come into effect when you are:

Living wills - where it can go wrong

The court will also decide on allowing passive euthanasia (to withdraw or withhold treatment) to a terminally ill patient with point of no return with sufficient safeguards. The bill recognises the concept of living will but does not make it binding on medical practitioners and says that it cannot be executed by any patient since it would be considered void.

Who will have final say in the matter

It is only at this point will the person nominated under your Living Will have any ability to enforce or revoke any of the instructions that you have set out in your Living Will. However, before this person can lawfully act, the law in the majority of states and indeed the terms of most Living Wills require that one or in some cases two doctors must first personally examine you and agree that you satisfy the conditions referred to above and that the application of medical procedures would only prolong the dying process. If the doctor or doctors agree that this is the case, then the medical procedures may be withdrawn or applied, depending on the choices expressed in your Living Will.

What is Doctor’s role in living will

Doctors across the country were today assigned a major role by the Supreme Court in giving effect to the "advance medical directive" or 'living will' of persons in persistent vegetative state and terminally ill patients who refuse to get medical treatment. Also,

Which are the countries progressed to this level

Hope you enjoyed reading this publication