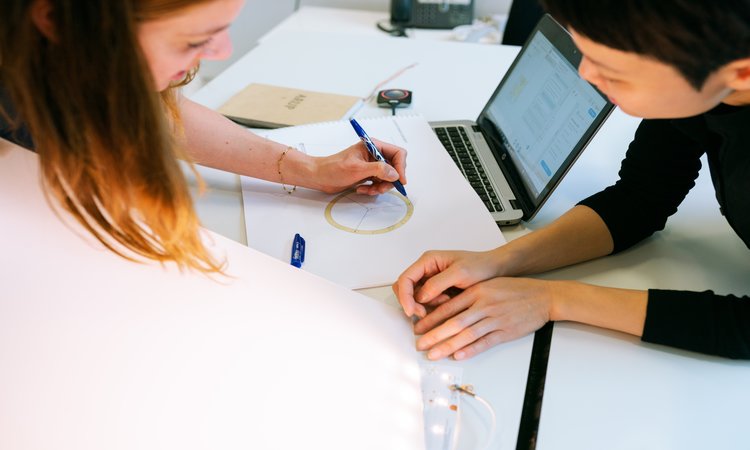 Corona Virus: How it impacts your money (Source: ET wealth)

As trade and commerce get disrupted, Indian companies are likely to feel the heat as well.

Corona virus has so far infected more than 75000 people worldwide and claimed the lives of over 2000 in China—surpassing the toll from the SARS outbreak of 2002-03. The World Health organization (WHO) has officially declared it a global health emergency. The virus, which has now infected people in more than 25 countries, has sent alarm bells ringing across global capital markets. As trade gets disrupted and demand for commodities in China turns soft, Indian companies are likely to feel the heat.

At a macro level, economic consequences of such an outbreak are profound. As per the WTO, China is the biggest exporter and second biggest importer of merchandise. It plays a crucial role in the global value chain as a hub of both demand and supply. It is also India’s largest trading partner, accounting for the biggest share (14%) of imports. Any long-term disruption in the economic activity in China is bound to keep the markets on tenterhooks. Citi has already downgraded China’s full-year growth forecast from 5.8% to 5.5%.

India has the largest trade deficit with China with imports from China far surpassing exports to the country as is demonstrated in the graph below.

Analysts say the stock markets will not see any long-term damage. The outbreaks of SARS, Swine Flu, Ebola and others saw an initial sell-off in the markets, but they quickly bounced back and offset the losses. With the concerned authorities working on quarantine measures, there is a silver lining for the Indian economy. The ensuing contraction in economic activity in China, the world’s largest consumer of crude oil, has sent prices of crude crashing to levels not seen since 2018. Oil prices have slid 25% from the January peak, offering reprieve to the struggling Indian economy, which depends on imports for nearly 80% of its oil and gas needs. At a time when domestic inflation is moving up, this cool down in oil prices will give the economy breathing room.

The maximum impact will, of course, be on China, but other countries are not immune to it because most economies are now globally integrated. Moreover, any slowdown in China, which is the world’s second biggest economy and accounts for close to 16% of the global GDP (gross domestic product), is also likely to impact other economies, including India, which imports various goods from China. Various economic activities in China have taken a hit. Offices, factories, schools and other establishments are being shut across the country, as more and more people get quarantined to contain the spread of the virus. Travel to and from China has also been restricted. Travel advisory is being issued from India to various South East Asian countries.

The near-term fallout of the outbreak will prove challenging. The shutdown of factories in China as well as travel curbs are likely to disrupt the flow of essential supplies to India. If prolonged, it could have a bearing on India’s imports as finding substitutes in the near term could be a challenge.

The impact will be felt across a range of industries dependent on supply of inputs from China, including electronic components, non-electrical machinery and machine tools, metal products, organic chemicals and pharmaceutical ingredients. It could throttle production or force companies to scout for alternative markets which may lead to higher input costs. Unless normal supply resumes, Indian firms may feel the pinch in a few weeks as their raw material inventory is depleted.

The Indian auto sector is already struggling due to low sales amidst the slowdown. The transition to the new Bharat Stage VI emission norms is also on the cards. If components are in short supply, it will disrupt the smooth transition to new norms. Chinese firms supply 10-30% of automotive components, some of which are critical to facilitate the assembly of finished products. If the supply of even one component is disrupted, it will halt the entire assembly line.

Pharma players too may face hardship. India’s dependence on China for procuring bulk drugs and intermediates has grown manifold over the years. India imports around 67% of its requirements of Active Pharmaceutical Ingredients (API) and intermediates from China. Production will be curtailed while an uptick in input prices will impact margins in the near term. The prices of key APIs, including paracetamol, azithromycin and ibuprofen, have shot up by 30-80% since the outbreak.

Unlike pharma, electronics equipment and appliance makers do not maintain a large inventory of key inputs. In case of prolonged closure, they will have to source components from other countries. Many Indian makers of consumer durables like TV sets, washing machines and air conditioners rely on critical components from China to deliver the end-product.” China accounts for 75% of total value of components used in TVs and almost 85% for smartphones. The flow of components for all room air conditioner (RAC) makers has already been impacted. Alternatives will have to be considered quickly. Even contract manufacturers may have to rejig supply chains.

The slowdown in construction activity and consumption in China may keep the demand for base metals like steel, aluminum and copper muted. This will put downward pressure on global metal prices, which will spill over into the domestic market. Metals prices have already fallen in the global markets

Tourism is another area that will catch a cold. According to the Ministry of Tourism, foreign tourist arrivals from China accounted for around 3% of 10.9 million in 2019. Though the share is minuscule, the pace of tourist arrivals from China has been increasing at an annualized rate of 11.4% since 2011. With travel curbs on Chinese nationals, the flux of its tourists will be temporarily halted.

Some segments may benefit

Falling crude oil prices will benefit manufacturers of paints and plastics. Domestic chemical makers could also gain. China’s Hubei province, at the epicenter of the virus outbreak, boasts a sizeable chemicals industry. A disruption of production in the region may raise the prices for Indian chemical players. “If coronavirus continues to spread, it could impact production and we could see dyestuff prices rally. Indian players / Industry could be an indirect beneficiary. while large players may see it as an opportunity to seize the market share and grab the space being vacated by Chinese firms. However, the benefit may not extend to higher exports, Chinese manufacturing capacity is too big. Indian manufacturers are not able to fill this production gap as their own capacity is constrained.

Although the situation looks grim, governments across countries are taking measures to control the impact. Experts believe that India may benefit from the situation as importers of China may look for alternatives. Over the long run, there is a high probability of a shift in the supply chains from China to India in almost all the areas; we are looking at the situation as ‘glass half full’ from the long-term horizon.

Such outbreaks, typically, have a short-term impact on your financial health, so do not panic and make hasty decisions. It is always good to be prepared for any eventuality. Have a health insurance for your family to meet sudden medical expenses, create an emergency fund and stay put with your investments.

Hope you enjoyed reading this edition.