Rates of small savings schemes hiked: What should investors do 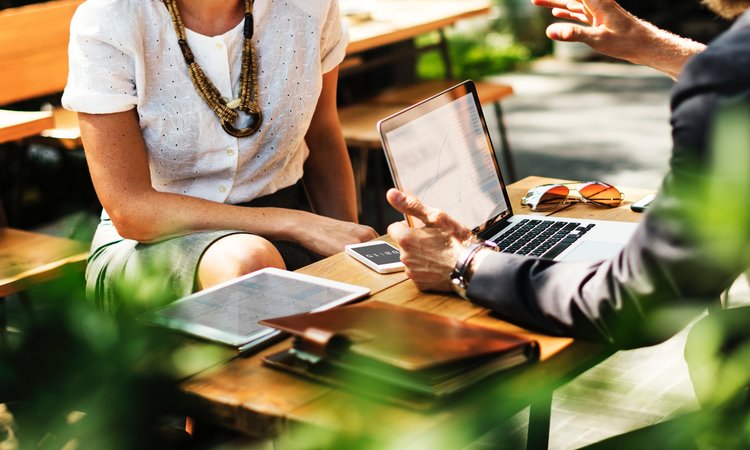 I. Rates of small savings schemes hiked: What should investors do?

Interest rates of small savings schemes are linked to the government bond yields and are recalibrated on a quarterly basis.

The first hike in interest rates after a gap of 30 months will definitely bring cheer to a large number of investors in our country.However, the correlation between increase in yields and small savings rate shave been less than perfect thus far. Planning the strategy for investments in small savings has been a challenge as investors have to wait and watch to hear on the interest rate changes rather than use the government yield related formulae to predict possible rate changes.

Assuming that rates continue to go up on the back of rising oil prices, emerging market currency pressure translating into pressure on the rupee and possible fiscal pressure getting into an election year, we believe that small savings rates will continue to go up in the short to medium term.

This hike is a result of the rise in interest rates of government bonds in the recent past.

But is this increase enough? No says the experts. “The repo rate has increased by 50 basis points in the last two revision cycles, whereas the interest rates on small savings have increased only by 40 basis points”,

Yields and prices are inversely related. Price of bonds issued in the past gets adjusted according to changes in yields/interest rates. The market price of a bond with a face value of Rs 1,000 at a coupon rate of 8% will come down to Rs 800 if interest rates/yield goes up to 10%. This is because at 10%, a newly issued bond with a face value of Rs 800 will fetch the same interest of Rs 80 that the previously issued Rs 1,000 face value bond was generating at 8%. On the other hand, if interest rate//yields falls to say 6%, the market price of the bond will increase to Rs 1,333.

As far as G-secs are concerned it is important to note that several of the large mutual funds, have major investments in these securities.

Interest rates on NSCs, KVPs, post office time deposits, Senior Citizens' Saving Scheme and PPF are linked to yields of government bonds of similar maturities. The interest rates are determined by adding a mark-up to the average government yields in the previous quarter. Though yields were up, the interest rates remained unchanged in the April-June 2018 quarter.

Returns on small saving instruments were linked to the market in 2011, and were then adjusted annually. This was done so that the interest rate on these could be pegged to the average government securities (G-secs) yield with similar maturity in the preceding year. However, since January-March 2015-16, the government started revising these rates quarterly, instead of doing so annually. This happened after a substantial cut in policy rates by the central bank. Since then, rates have declined gradually.

Even before the RBI raised policy rates in June this year, the expectation of a reversal in trend in small savings rates had kicked in. This was because G-sec yields have risen sharply in recent months, particularly after Union Budget 2018 was presented. The yields went up from 6.414% on 6 February 2016 to 7.562% on 2 February 2017. Currently, the G-sec yield is at 7.910%.

This has happened due to concerns on fiscal deficit and an expectation of higher minimum support price for crops which could increase prices.

With several factors like increasing oil prices internationally and the depreciation of the rupee, it is expected that rates will go up. If interest rates go up further, there could be an upward change in small savings rates in the subsequent quarters.

While the rates of small saving instruments may not go down further, before you decide on a financial product to invest in, you should compare it with other avenues. Look at the returns, besides other parameters like taxation and liquidity. Some of the small saving schemes fit in the portfolio of many individuals because the returns are tax free.

Hope you enjoyed reading this edition.